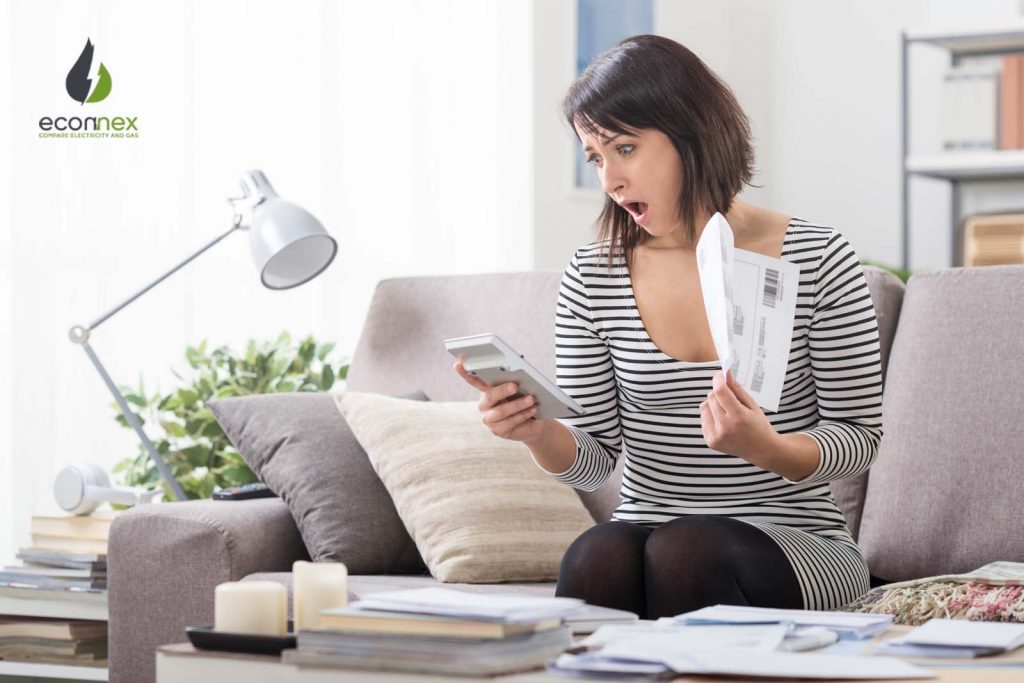 On July 9, 2018, Proceedings against Amaysim being Click Energy’s parent company was announced by the Australian Competition and Consumer Commission (ACCC) for misleading consumers law and misleading marketing claims on electricity discounts.

VIC and QLD customers were offered 7% to 29% discount on their energy bills between 2017 and 2018 for pay on-time payments.

As per ACCC, the discounts were applied onto their market rate which was higher than the base offers provided in the market and were considered to confuse and mislead consumers.

ACCC chairman Rod Sims told Fair fax Media, that while this was not the first time it has taken a retailer to court over poor discounting practices, “this is more The savings have given were on the basis of how much the consumer would save with the retailer if they paid their bills on time and not an approximate of savings if they switched from another provider Mr. Sims said.

The savings and discounts advertised would need to be true representations in order for consumers to make an informed choice about the offered products. Stringent rules were announced by the Australian Energy Market Commission to put a stop to such practices by the retailers

In doing so, the retailer will not be able to increase base rates and provide bigger discounts to counter that these rules are designed specifically to counter retailers inflating the base rate from which they applied a discount, to make discounts appear bigger than they were, which is what Click allegedly have done.

Josh Fryenberg, Federal Environment, and Energy Minister said retailers are being put on notice with these poor discounting practices.

Regulators were disappointed with this incident that keeps on happening provided with a penalty for each breach of the consumer law of around $1.1 million.

Want to know more? Don’t be fooled, be guided by Econnex.