break the standby habit save on your energy bills| Econnex Compare

Break the Standby Habit: Save on your Energy Bills

Break the Standby Habit: Save on your Energy Bills 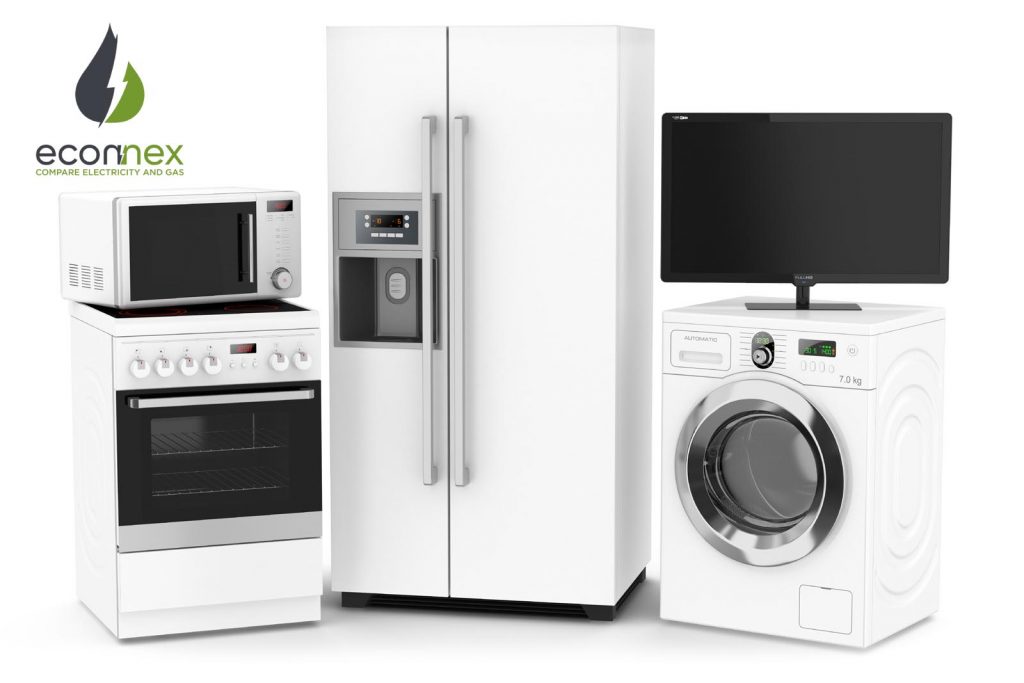 We always opt for lazy option and leave our appliances on standby mode instead of turning them off at the mains. Are we saving or not this way?

Most of our appliances like television, computer, microwaves, coffeemakers, and more drain energy every time they’re plugged into a socket, regardless of whether they’re turned on or off.

Even when electronics appear to be turned off, it still consumes power for charging, sending and receiving signals of for instant turn-on. Standby power accounts for around 3% to 10% of overall household electricity usage. A ridiculous amount of money just thrown away on devices you aren’t even using.

Electricity generated for these always-on devices represents a lot of carbon pollution that contributes to global warming but could be avoided.

These are the most power-hungry devices in your home and should receive priority in deciding when to unplug:

Have an energy footprint far greater than their size would indicate.  If you have more than one television, request for a multi-room box which allows you to ditch all

Sleep mode is good but not as good as turning off and unplugging entirely. Laptops are more energy efficient read here. Also, screensavers save nothing.

The bigger it is the more power it sucks, the more should it be unplugged or put it on a power strip and shut it off entirely if not in use. Flat screen TV’s use about twice as much power as their smaller counterparts.

All those mp3 docking stations, home theaters, and DVD players add up. Cluster these devices on a smart power strip.

Most tend to leave game consoles all the time. The Nintendo Wii uses significantly less energy than other popular systems (Microsoft Xbox and Sony PlayStation). Many consoles now automatically switch to a power saving idle mode after a period of inactivity, even “sleeping” games use some energy. Put it on a power strip and get it off entirely.

Some ways to slay the “energy vampires” in your home:

The rule for saving money on standby power: If it’s not in use, turn it off at the wall.

Want to know more about how to save money on your bills? Click Here.

Robert Brushttps://www.econnex.com.au/
Robert Brus is a Co-founder of Econnex and is committed to helping every day Australian's get a better deal on their electricity and gas bills.
Previous Post
Proper Lighting at Workplaces
Next Post
Recent Survey: Consumers more confused and frustrated