Changes you should look forward to in the energy market | Econnex

Changes you should look forward to in the energy market post-election season.

Changes you should look forward to in the energy market post-election season. 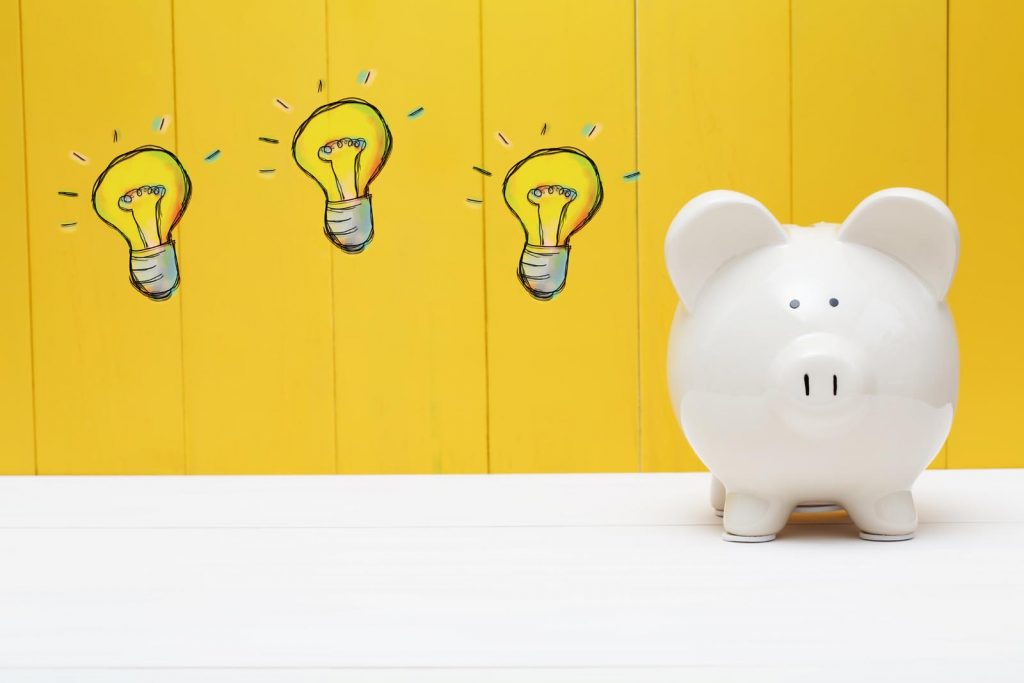 The Government of Australia returned in May with a clear acknowledgment of the pain being felt by Aussies over ever-rising power prices and, more importantly, a plan for action.

With a range of new reforms, the Government aims to increase the reliability of power supply and decrease power prices across the country.

The following are the most important changes coming to Australia’s energy market that you should be aware of, including one of the significant shifts since the market was first deregulated.

What will it do to your energy bills?

If you’re one of the almost 800,000 Australians currently on a standard offer, you’re likely to see cheaper bills.

You’ll also see advertised discounts likely to reduce as they’re brought in line with the new offer. This won’t directly affect the cost of your bill.

Why is it happening?

Over the past year, Australia’s energy watchdogs have been raising awareness of the unfairness of standard offers with excessive rates.

A standard offer is a rate a customer would pay for energy if their contract with an energy provider has expired, or if they never signed up to a contract in the first place. It is essentially a ‘default rate’.

Customers tend to be on a market offer contract set up by energy retailers which usually include discounts and competitive rates. A market offer is typically significantly cheaper than a standard offer.

The new Default Market Offer(DMO) has been introduced by the Federal Government to offer customers clarity in standing offer prices. The DMO will set a cap on the rate that energy providers can charge for standard offers.

It’s intended to act as a price safety net, protecting customers from excessively high standard offer rates. The DMO will be applied in all states that do not already have a legislated price cap in the coming months.

The Victorian State Government has jumped ahead of the other markets and will be introducing a Victorian Default Offer (VDO) on July 1st.

The VDO differs from the DMO because it will replace all standard offers, rather than set a price cap on them. Like the DMO this price will be set by the energy regulators.

DMO acts as a competitive price point for customers to compare against different market offers. This keeps energy providers on their toes and refrain from advertising over the top discounts and offers

For example, at the moment a provider can advertise a 40% off discount that may be more expensive than a plan with no discount.

After the DMO is brought in, energy providers will have to calculate their discounts against one, standardized rate. This should make it easier for you to tell whether one offer is more likely to end up saving you money than another.

What will it do to your bills?

At this stage, we’re not sure.

A key part of all these reforms is an acknowledgment that a lot of Australians have been getting a raw deal on energy. Now, to empower consumers, the Government is proposing to crack down on the energy providers.

The proposed reforms include empowering the Australian Competition and Consumer Commission (ACCC) to take stronger action when they identify “unacceptable” consumer outcomes.

This way the Australian Energy Regulator (AER) can keep a watch on any mishandling of information directed to customers and take corrective action.

As these reforms are finalized, consumers should expect to be hearing about a series of measures that should give them more confidence to fight back when they feel they’ve been taken advantage of.

Visit Econnex to check latest savings on your energy bills.

Robert Brushttps://www.econnex.com.au/
Robert Brus is a Co-founder of Econnex and is committed to helping every day Australian's get a better deal on their electricity and gas bills.
Previous Post
Renewable Energy Sources: More Pros Less Cons
Next Post
Best Home Energy saving Tips this year