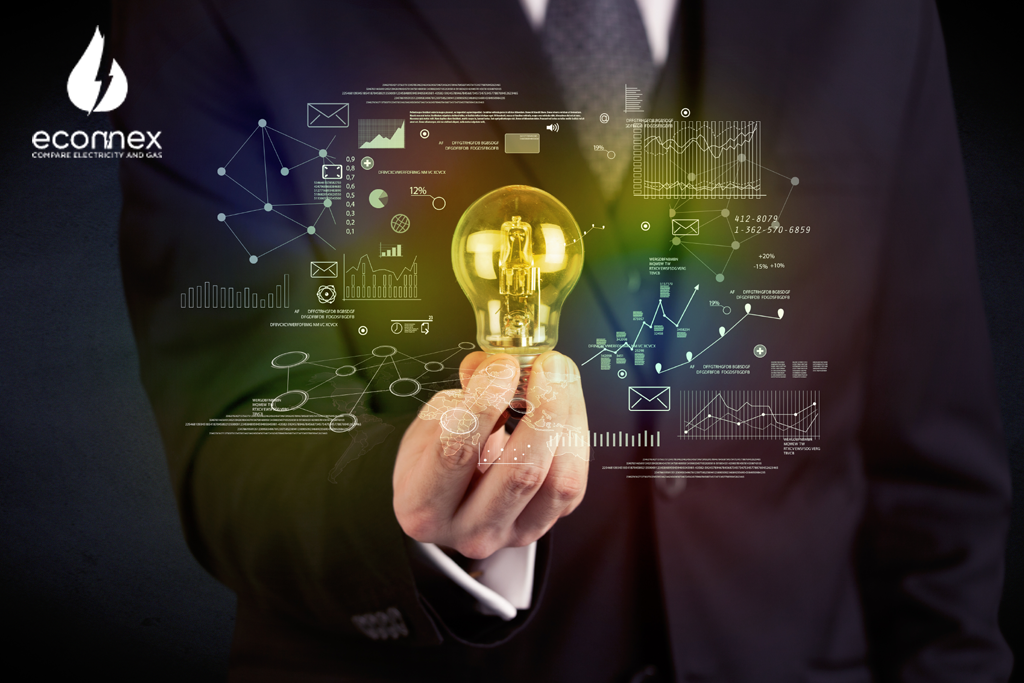 No matter which industry you operate in, it’s important to understand your consumers. Convincing and pleasing consumers to avail the product or service is one tough job but keeping them for the long run is more difficult. Trust is one main key that will make a great impact to keep them.

The Australian Energy Market Commission (AEMC) is responsible with the rules on how the nation’s electricity and gas markets operate and a recent survey conducted shows only 39 % of Australians trust their energy company, down from 50 % in 2017.

Some retailers have announced marginal cuts in electricity prices for this year However, it does not make a huge impact, for the reason that mostly the whole part of Australia retail power price increased between $110 and $316 from 2017 to 2018.

Retailers are putting a lot of effort to entice customers with plan information, and attractive offers.

• The vast majority of consumers were aware they could choose their energy company and, to
a slightly lesser degree, their plan. Awareness was considerably lower in the ACT. Despite this,
qualitative research clearly indicates that energy literacy varied significantly by
jurisdiction.

• The proportion of participants who had switched electricity company or plan in the last five
years and the extent of marketing varied significantly depending on the jurisdiction and the
stage of deregulation.

• Between three and four out of ten residential consumers in most jurisdictions had actively
investigated offers or options they could switch to.

• The main reasons for not investigating alternative energy companies or plans were
satisfied with current arrangements and the lack of a value proposition.

• The strongest driver to switch energy company or plan was saving money.

• Consumers were moderately satisfied with the level of choice available to them although the
qualitative results reflected more nuanced opinions, with much-expressing dissatisfaction that
competition has not really been effective in bringing down prices or creating a meaningful
choice.

You can choose which offer suits your household or business. Check out Econnex to view the offers in your area.