Natural Gas and Its Uses| Econnex-Compare Electricity And Gas

Natural Gas and Its Uses 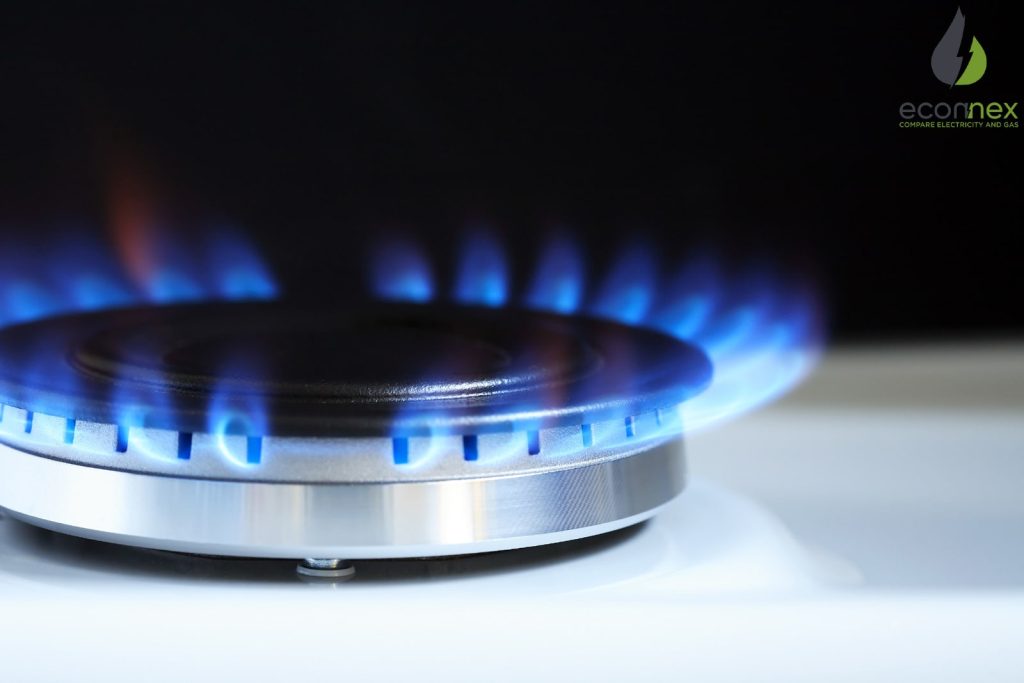 Natural Gas has been used for more than 100 years as its importance continuously increase not just in Australia, but in other countries all over the world such as Russia, China, and the United States. But do we really know what Natural Gas is?

If you are curious and want to know more about natural gas and its uses you have come to the right place. Let’s first explore the key facts:

• Natural Gas is a type of natural resource also known as fossil fuels like coal and oil. It is extracted through drilling with all its impurities removed before it being distributed to different facilities.
• Natural Gas is typically odorless. A harmless chemical called Mercaptan which has a distinctive smell of “rotten egg” is added for safety purposes, to make it easy for us to detect a leak.
• It has a huge range of applications and can be used for residential, commercial, electrical and transportation purposes.

One of the most popular applications of natural gas is for Temperature Regulation as it is very convenient to use for cooking, heating, and cooling. It is energy efficient and can safely power different appliances such as pool heaters, fireplaces, stoves and etc.

Natural gas is used to heat water, which produces steam that makes the turbines turn to generate electricity. It emits the least amount of carbon dioxide compared to coal and oil which helps to address climate change as well.

Currently, there are more than 5 million natural gas motors and vehicles as it can be used as an alternative for fuel.

Natural gas is widely used as a heat source in different manufacturing industries to make glass, food products, cement and many more. In addition to this, it is a major raw material of Ammonia, which is used for the production of fertilizers.

Natural gas is widely used in Australia. Most energy retailers are offering competitive electricity and gas plans. To check the best energy plans in your area, Try Econnex. We will help you get the most suitable energy plan as per your usage.