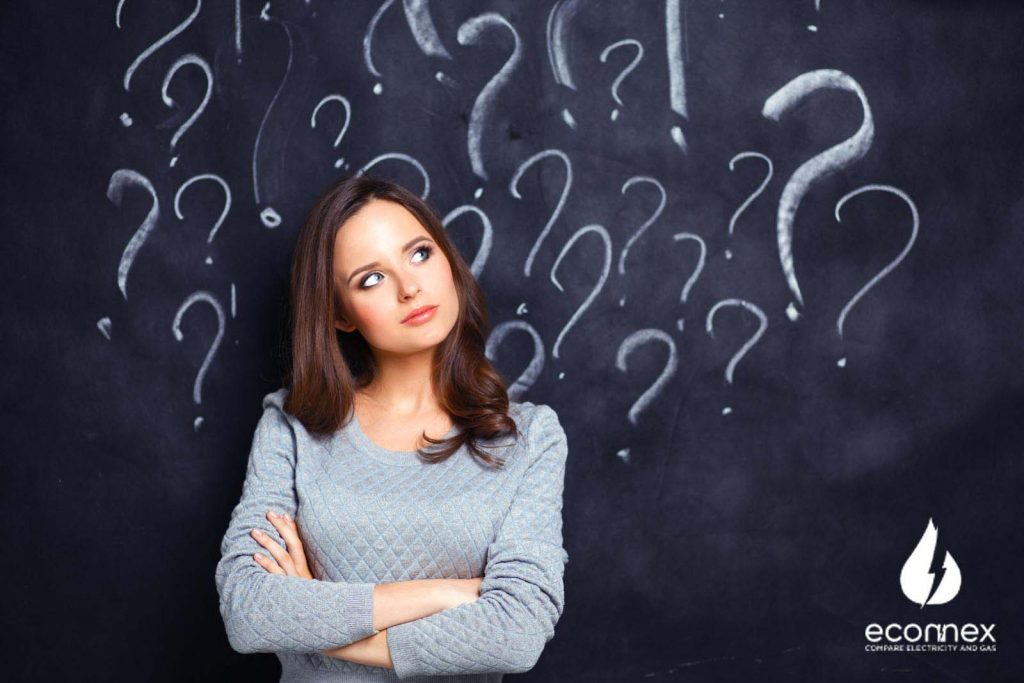 No matter what industry you operate in, it’s important to understand your consumers. Convincing and pleasing consumers to avail the product or service is one tough job but keeping them loyal for a long run is difficult. Trust is one main key that will make a great impact in retaining them. Fair conduct and transparency should be followed or else they’ll shop around for better deals.

The Australian Energy Market Commission (AEMC) which is responsible for the guidelines on how the nation’s electricity and gas markets operate conducted a  recent survey that shows only 39 % of Australians trust their energy company, down from 50% in 2017.

Some retailers have announced marginal cuts in electricity prices for this year but that doesn’t make a huge impact, for the reason that most whole part of Australia retail power price increased between $110 and $316 from 2017 to 2018. “The AEMC report also found significant costs borne by consumers came from the network charges, or costs of maintaining poles and wires, passed on to retailers”.

Retailers are putting a lot of effort to entice customers with plan information, left and right offers. Now, this creates a lot of confusion that causes growing frustration and difficulty in deciding which deal best suits them. Worse, other shops around.

Don’t be alarmed, don’t feel bad with the survey. The provider may be good for some, it can be hell for others. It’s always worth trying to call your provider first, but if not then…

Matthew
Previous Post
Break the Standby Habit: Save on your Energy Bills
Next Post
Office equipment that costs you more