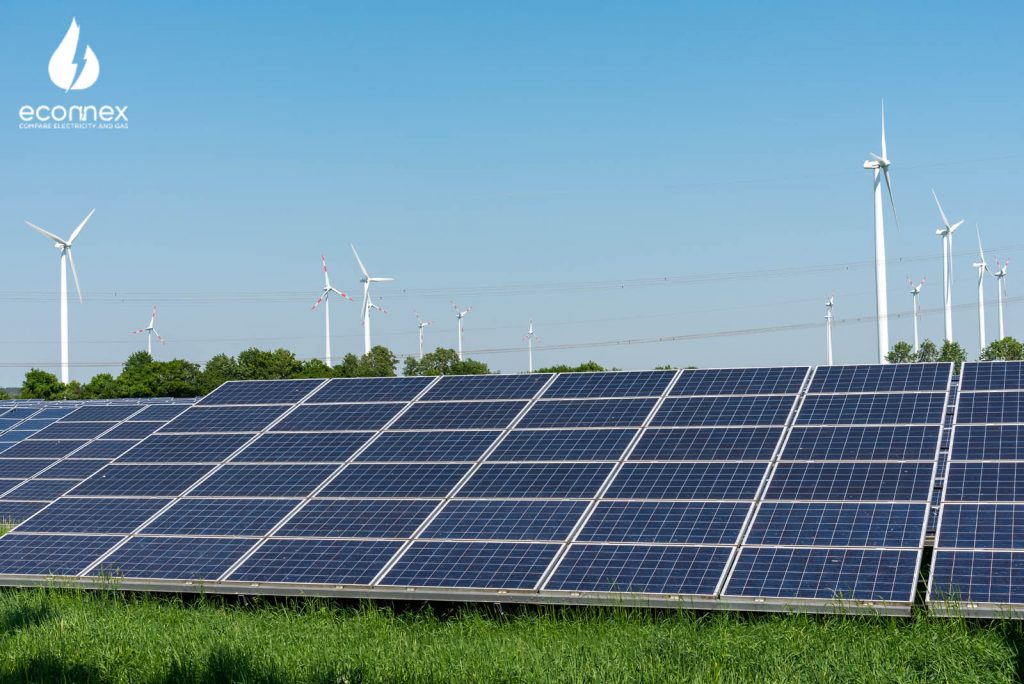 Recent international focus on safe energy underscores the need for reevaluating all energy alternatives, particularly those that are clean and renewable. Because oil prices are climbing and the demand for alternative renewable sources is consistently growing. Indeed, the alternative energy market is one of the few markets that has seen substantial growth from last two years. One thing is clear; the need for more efficient use of electricity with the integration of renewable energy sources is present.

Smart Grid and the Integration of Renewable Energy Sources

The Smart Grid is a Department of Energy (DOE) supported the project that involves an integrated system of mixed distributed resources to increase the penetration of renewable energy – such as hydro, wind, solar, wind and geothermal while delivering improved efficiency and reliability. These and other distributed resources will be fully integrated into the new smart, electrical grid.

What is Renewable Energy?

Renewable energy sources are sources of energy that are constantly replenished. These include energy from water, wind, the sun, geothermal sources, and biomass sources such as energy crops. In comparison, fuels such as coal, oil, and natural gas are non-renewable. Once a deposit of these fuels is depleted it cannot be replenished – a replacement source must be found instead. In Australia, both renewable and non-renewable energy sources are used to generate electricity, power vehicles, and provide heating, cooling, and light. While renewable energy is generally more expensive than conventionally produced supplies, alternative power helps to reduce pollution and to conserve fossil fuels.

For comparison purposes, we will explore a few of the different sources of renewable energy:

Hydropower refers to the use of water to generate electricity. Water is the most common renewable source of energy in Australia today. Hydroelectric power doesn’t necessarily require a large dam – some hydroelectric power plants just use a small canal to channel the river water through a turbine. Other uses of hydropower include water-cooled chiller and power systems.

Hydropower is a renewable and non-polluting energy source without any greenhouse gas discharge and no toxic waste production.

Where dams are built to utilize hydropower, the cost can be substantial. Also, the unnatural block in the river’s system disturbs natural fish migratory and spawning patterns.

Hydropower energy sources should experience strong development in the coming decades because of their non-polluting nature and significant unexploited potential.

Wind power refers to the use of modern wind turbines that are used to generate electricity, either for individual use or for contribution to a utility power grid. The power in wind increases rapidly with its speed, which means that locating windmills in areas of strong winds is critical. Wind power currently supplies about 7.1% of Australia’s electricity needs, but capacity is expanding rapidly.

Renewable energy companies are producing technology that is becoming more attractive and although this is to be expected with climbing oil prices, the demand for alternative energy was climbing even two years ago when oil prices were low. The painful recession that occurred in the last few years did not slow the growth of alternative renewable energy. The wind energy business is taking off with more wind energy installed in the previous twenty years.

Solar power refers to the use of the sun’s energy to provide heat, light, hot water, electricity, and even cooling, for homes, businesses, and industry. Despite sunlight’s significant potential for supplying energy, solar power contributes less of Australia’s energy needs. This percentage is expected to increase with the development of new and more efficient solar technologies.

Solar power gives off no pollution, however, during the manufacturing, transportation, and installation of these goods, there is pollution produced.

A big drawback of solar power is the large investment needed to purchase solar cells. Currently, prices of highly efficient solar cells can be above $1000, and some applications may need more than one. This makes the initial installation of solar panels very expensive. Homeowners have been reluctant to embrace solar panel installations on their homes because the panels can be aesthetically unpleasing and because the technology may require puncturing an existing roof and bolting on metal supports, which can void the roof’s warranty.

Solar panel roof tiles consist of grids of raised black cells that, up until now, have usually come in the form of large clunky rectangular panels that either stand-alone or must be bolted onto a roof. The market potential for aesthetically appealing solar panels that can be integrated into the roof of one’s house is great.

Geothermal power refers to the use of natural sources of heat inside the Earth to produce heat or electricity. Currently, most geothermal power is generated using steam or hot water from underground. Geothermal power generation produces few emissions and the power source is continuously available.

Geothermal power is efficient and cost-effective. This power source leads to savings. Additionally, this is around 70% cheaper than heating a home using electric heating, oil or liquefied petroleum gas.

Geothermal power is not a do-it-yourself project because of the technical knowledge and machinery required for design and installation. The design alone may already be complicated to do and the pipe connection process requires proper training and the right tools.

For individual household applications, geothermal heat pumps pass air through a pipe below ground that stays a constant 50 to 60 degrees, heating in the winter and cooling in the summer, saving tremendous amounts on utility costs in the process. Although geothermal stocks lost significant value during the recent recession, it is anticipated that Federal incentives will lure private capital to the sector, allowing financing to go through for new projects.