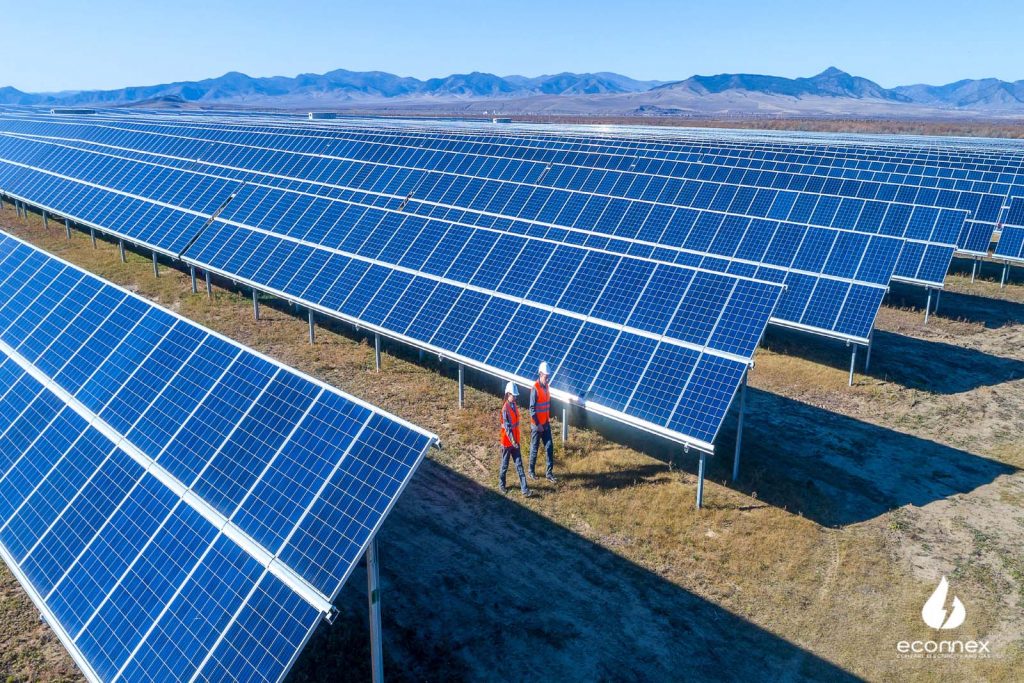 The reason Suburbs generate more solar power than big cities is the most energy key players encourage retailers and consumers to support renewables. And there are extremely good reasons why. Renewables not only reduce air pollutants but they also significantly improve public health.

Solar energy is the most common of all forms of renewables. It’s used in 15% of Australian households. That 15% is a tiny figure compared to some 22 areas where more than 50% of houses use solar panels. Can you guess which suburbs have the highest amount of solar panels?

Suburbs with 50% and more installation rate

Based on the Australian PV Institute 2017 Report, Baldivis in Western Australia has the highest solar panels installation rate at 69%. It is followed by Elimbah in Queensland at 63%. 14 out of 22 suburbs in “Sunshine State” are on the list. In addition to this, most suburbs are on the southeast part. See table below for a complete list of suburbs.

Why do communities consider renewables?

Burning fossil fuels and even the cleanest natural gas emit pollutants to the environment. These harmful gas results in climate change, global warming, and other environmental concerns. Renewables are Eco-friendly, They are safer to use than non-renewables.

There is an adequate sunlight every day but It can be used to produce solar energy to lit up everything for a whole year. It is limitless, same with wind energy because Unlike fossil fuels that have limited resources because it cannot be reused.

Renewable energy is not only infinite but, also comes in different forms. The developing technologies in this field create multiple sources of renewable energy. From dams that provide hydro-power to solar panels. It has greater variety compared to non-renewables.

Renewable energies are made because of technology. One advantage is that the price continues to decrease with the advancement in technology, as it becomes cheaper to make them. Unlike coal, which needs to be refined and natural gas that needs to be transported. The labor costs of non-renewable affect its price and availability.

According to the US Environmental Protection Agency, a huge amount of the budget goes to cure disorders related to non-renewables such as heart disease and cancer. If the government builds extra renewable energy facilities, many get to enjoy lesser health risks.

If your suburb or area is on the list continue embracing renewable sources of energy for a healthier environment.