Which Nbn Plan Is Right For Me

Which nbn plan is right for me?

The National Broadband Network (nbn) is the newest version of broadband internet available in Australia. It’s been designed to upgrade the broadband network across Australia and deliver faster internet speeds to homes and businesses.

The rollout of the nbn began in 2011. As of June 2020, 11.7 million homes and business across Australia are able to connect to the nbn. To check if the nbn is available in your area use the address checker on the nbn website

I can’t connect yet? When will the nbn be available in my area?

When it’s available at your address, NBN Co (the company responsible for building the network) will send a letter to your address. As the company will only have your address details, not your name, the letter will be addressed to ‘The Householder’ or similar. So, keep a look out for it in the post.

Do I need to switch to the nbn?

In most cases, the nbn network will be replacing the existing copper-based network, including the landline phone network. This means, that if you want to maintain a fixed line broadband internet connection at home, you will need to switch to a new plan. You will usually have up to 18 months to switch to a new plan before the copper network is disconnected.

What about my home phone?

As existing fixed line phone services are based on the copper network, they will also need to be switched to a new plan. However, there are some exceptions. For example, in some regional and rural areas, the existing copper network will be maintained for phone services.

What type of nbn connection will I have?

Depending on where you live you will have access to different types of nbn technology.

nbn technology can be grouped into fixed line and wireless connections.

Fixed line connections are used in metropolitan, suburban or other built-up areas.

With these connections, there is a physical line running to the premises.

Fibre to the Premises (FTTP)

As the name suggests, with a FTTP connection the fibre runs directly to the premises.

Fibre to the Building (FTTB)

FTTB connections are most commonly used when connecting multi-dwelling buildings, such as apartment blocks. Here, fibre runs to the building’s communications room (often in the basement). Then the building’s existing technology is used to complete the connection to each apartment or unit.

HFC connections are used where there is an existing pay TV or cable installation at a building. Fibre will run to a node near the building, then an HFC line will complete the connection.

Fibre to the Curb (FTTC)

With an FTTC connection, the existing copper network completes the connection from a pit on the street close to the premises.

Fibre to the Node (FTTN)

With an FTTN connection, the existing copper network completes the connection from a node located in a street cabinet in the area in which the building is located.

Wireless connections are mostly used in regional and rural areas. These connections don’t have a physical line running to the premises.

This type of connection is usually used in regional or remote areas where there might be significant distances (kilometres) between buildings. With Fixed Wireless, an antenna connects the home or business to the nbn network via radio signals.

Satellite connections are used in more remote areas. With Sky Muster™ satellite, a roof-top satellite dish connects the building to the nbn network via two satellites.

These technologies can sound complicated, but when choosing an nbn plan you will be asked to enter your address. And from there it will display the plans available at your place. Then it’s just a matter of choosing the plan that’s right for you.

The two main things that differentiate nbn plans are:

When looking for an nbn plan, you’ll see they are grouped by speed. And the speed of the internet is measured in megabits per second.

What are megabits per second?

Megabits per second (Mbps) measure how fast data can travel along the internet. The more Mbps your internet connection has the faster it will be. It will also have greater capacity – allowing more people to use the same connection at the same time.

Speeds during the evening

When choosing an nbn plan, it’s also important to consider the speeds your household will be likely to achieve during peak times. These are usually referred to as ‘evening speeds’ .

The most common nbn speeds offered by providers

NBN Co sells 5 wholesale speed levels to phone and internet providers for residential use. However, speed levels on offer will differ by the technology available at a building and the provider used.

The most commonly-used nbn speeds in households are:

Other nbn speeds that may be available are:

Which nbn speed is right for me?

Here is a summary of what each speed level has been designed for.

With double the download speed and four times the upload speed than NBN 25, NBN 50 offers a significant increase in speed and capacity. For these plans, evening speeds are usually quoted at around 30Mbps.

NBN 100 offers double the download speeds and up to double the upload speeds of NBN 50, depending on which plan you choose. Some providers might offer upload speed options of 20 and 40 Mbps. With NBN 100 plans, evening speeds are quoted as 60Mbps.

To get an NBN 250 plan, you’ll need to have either an FTTP or HFC connection at your home. However, only 70% of HFC premises are currently eligible for an NBN 250 plan. With NBN 250, evening speeds are quoted as 150Mbps.

There is currently limited availability of NBN 1000. At the moment, all FTTP premises are eligible. While out of the remaining types of connections, only 7% of HFC premises are able to connect to an NBN 1000 plan. Evening speeds for NBN 1000 plans are usually quoted as 250Mbps.

We’ve placed NBN 12 at the bottom of this list, as it offers very limited internet speeds. And during busy/evening times the maximum speeds available may be reduced to 7Mbps.

NBN 12 is only really suitable for:

It offers around the same speeds as you might experience through an ASDL2+ connection. You might still be able stream videos on Netflix and Stan with an NBN 12 plan, but it’s not generally recommended for this type of usage.

There are some other factors that can affect the internet speed you achieve at home.

Here’s an idea of download times for the various nbn speeds:

Keep in mind that these are approximate download times and are based upon the maximum speed achievable for each plan.

Once you’ve determined the speed you need, look at how much data is included in the plan. To work out how much data you need, you’ll need to consider what you’re going to be using the internet for and the number of people who will be accessing it at the same time.

Here’s a guide to how much data some online activities can use:

You’ll also want to consider if you want to be locked into a contract or if you prefer to pay by the month.

It’s also worth checking if you need to purchase any new equipment for your new connection. For example, some connections may need a new modem or router.

Other things to be aware of before connecting

If you have a medical alarm, fire alarm, security alarm or an emergency phone in a lift, it may not be compatible with nbn network at all times, including during power blackouts.

So, if you have any safety-critical equipment, like the ones mentioned above, make sure you let your provider know before switching to the nbn.

Also let your provider know if you have a life-threatening medical condition and ask them about registering for Priority Assistance. This is important because phone lines over the internet will not work during a power outage. When you register for Priority Assistance, any faults in your phone service will be given priority.

Is the nbn not available at your address?

If the nbn hasn’t been rolled out to your address yet, you could look at getting an ASDL2+ plan or mobile broadband plan while you’re waiting.

We hope you’ve found this information helpful. Ready to start looking for a new plan? 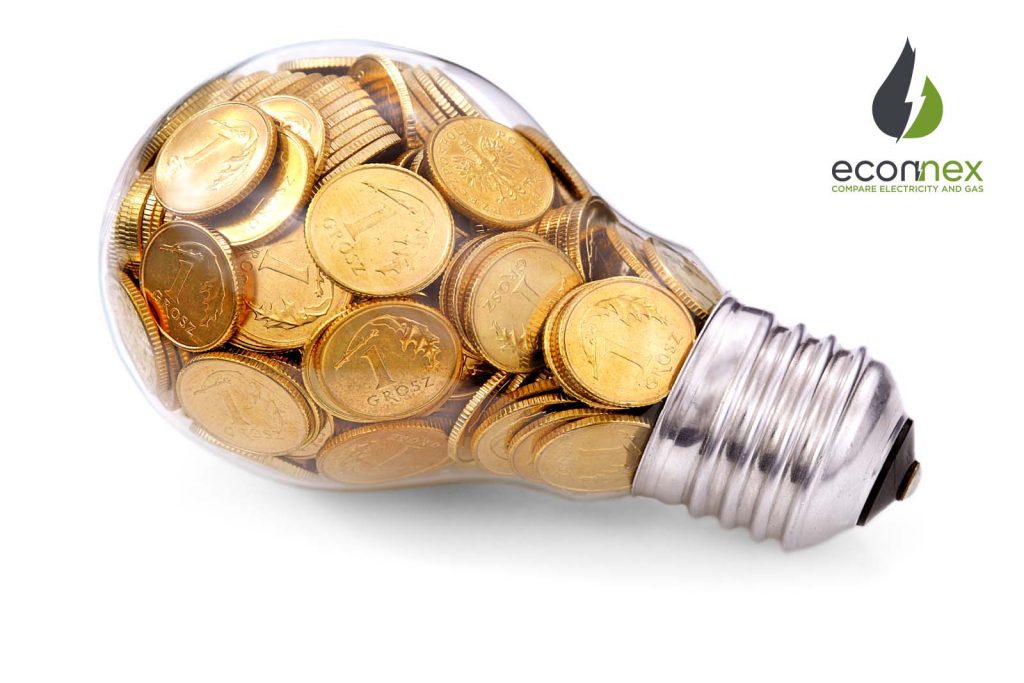