Calculate estimated energy costs on your own | Econnex

Calculate estimated energy costs on your own

Calculate estimated energy costs on your own 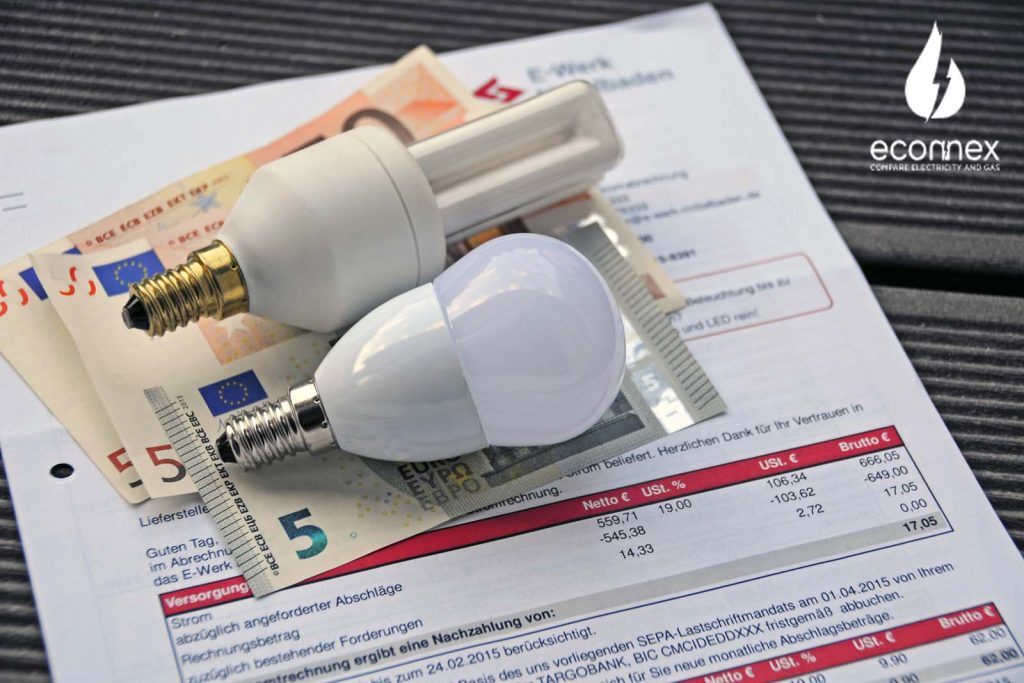 Some Australians suffer bill shock because of expensive energy bills. Factors such as a change in rates may cause bill fluctuations. That’s why it’s important to prepare the budget by estimating the next energy costs. So, how to calculate the estimated energy Cost or bill on your own?

There are five methods on how to determine estimated power bill costs or price. Of course, the results are less accurate but helps to prepare the budget and avoid bill shock in the future.

Looking back the previous energy bills might be a bad idea for some consumers. Particularly, for those with bad experience because of bill shock. However, the most important details to predict the next bill is on that paper.

The total energy costs consist of tariffs, supply charge, peak/off-peak charges, and GST. But, the rates which more affect energy costs are the supply charge and the rate per kWh. These charges may give bill fluctuations. For example:

Also, check the monthly or quarterly energy costs trend. It is a good basis too in estimating the next energy costs, especially if the consumer did not switch retailer.

Energy rating sticker helps to compare the energy efficiency of appliances. It also tells the power consumption of an appliance. Most large devices have energy ratings sticker but, it is not common for smaller ones. If the device doesn’t have an energy rating sticker, check its power consumption which is written under the device. It is another way to determine the estimated electricity bill costs. However, it is less accurate because of other factors such as settings, frequency of use and age of the device.

Energy rating sticker also helps to identify appliances which consume more power. It serves as a guide too for consumers who want to save energy.

Also, do some experiment, observe meter and check which appliances cause a big kick in energy consumption. Use this strategy to limit power use to reduce the energy bill.

Use An Individual Device Meter

This method is the best for consumers who want the most accurate results. It’s worth the waiting time if it means saving money and reducing bills.

Many electricity comparator websites such as Econnex may show estimated energy costs of a consumer.  The system calculates on its own by simply inputting information like total energy consumption. It’s easy and free to use. If still unsatisfied with the bill, Econnex also offers a free service where consumers can compare prices and switch retailers in a few minutes.

Matthew
Previous Post
What’s the best energy deal for a small or large business?
Next Post
What is Home Energy Rating?