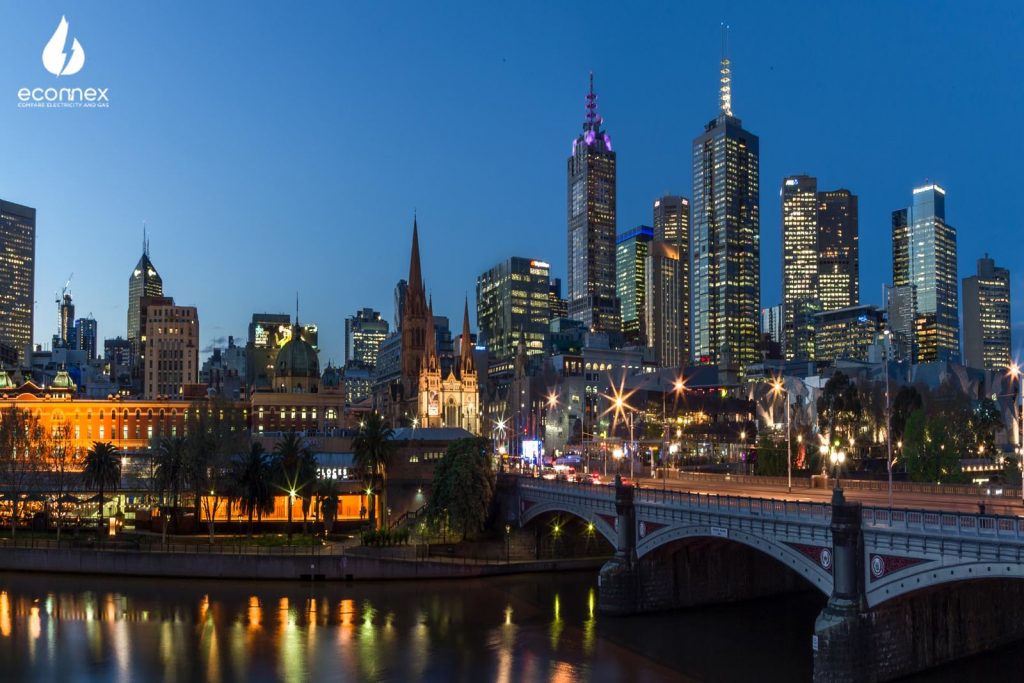 Victoria has the most competitive electricity market in Australia. This competition is good for consumers who like to shop around for the next best deal. However, it can be confusing with the dozens of retailers to choose from. How can you find the right deal for you?

There are two types of electricity contracts are currently available in Victoria, namely standard contracts and market contracts.

Standard Contracts – Also known as Standing Offers with ongoing contract and no exit fees. These also default contracts for households who never switched providers in Melbourne and the rest of Victoria. Retailers set the prices with certain rules set by the Essential Services Commission. Electricity companies offer a standard contract in addition to their market offers.

Market Contracts – These are contracts set by energy retailers which come with varying contract lengths, discounts and benefit periods which can provide the opportunity to cut costs as long as they stick to the conditions.

Supply Charges – These are charges that households incur for being connected to the grid which typically cost around $1 per day in Energy in Victoria, remains the same every day no matter how much energy is being used.

Usage Charges – These are rates for actual electricity usage which depends on different tariffs. Standard peak usage charges in Victoria can cost anywhere from 28 to 44 cents per kWh.

There are a lot of different plans to pick from several retailers, often differentiated by conditional discounts on offer and falls into two categories – Variable rates and Fixed rates. Majority of electricity plans in Victoria come with variable rates. Fixed rate plans are usually offered by AGL, Energy Australia and Origin.

Fixed Rate Plans – These plans lock-in supply and usage charges for a set period, usually two years. This added convenience might come at a higher price.

Most electricity providers in Victoria offer plans with huge discounts of usage charges up to 40% or more in some cases. Discounts are provided in certain conditions. It’s usually applied if you:

Tariffs relate to the pricing structure of an energy plan with different usage charges applied based on energy usage. Tariffs in Victoria falls into two categories:

This is referred to as “peak rate tariff” as all electricity usage is effectively charged at peak rates. Same usage charge applies no matter what time you use power.

Time of Use Tariffs

This is also known as flexible pricing. You will be charged with different electricity rates depending on when you use power. Time of use tariffs are only available if your property has a smart meter, the majority of households in Victoria are now installed with smart meters. Flexible pricing is very common and can be helpful in reducing energy costs, especially if you use most power at off-peak times. Demand tariffs are also starting to be made available in Victoria. Rates are split into three categories.

This is also known as “dedicated circuit” that allows you to pay for high – usage appliances at a cheaper rate. It’s usually applied to electric hot water heaters but with more than one circuit. Controlled load tariffs are much cheaper than other charges, usually less than 25 cents per kWh. The drawback is that power will only be supplied for a few hours each day.

Where can you find the cheapest electricity prices in VIC?

This depends on what type of contract, discount, electricity tariffs and where you live. To give you an idea of where to find the cheapest energy rates in Victoria, compare electricity plan.

Finding an electricity plan from our panel of energy providers* is fast and easy with Econnex. Simply enter your postcode and start your energy comparison. If you live in Queensland, read more about the QLD Energy comparison.

query_builder1 May
Australian Capital Territory Energy Comparison The ACT is one of the most reliable and affordable networks in the country. Electricity There is…
Read More