Get a cheaper deal on electricity in South Australia|Econnex

Get a cheaper deal on electricity in South Australia (SA)

Get a cheaper deal on electricity in South Australia (SA) 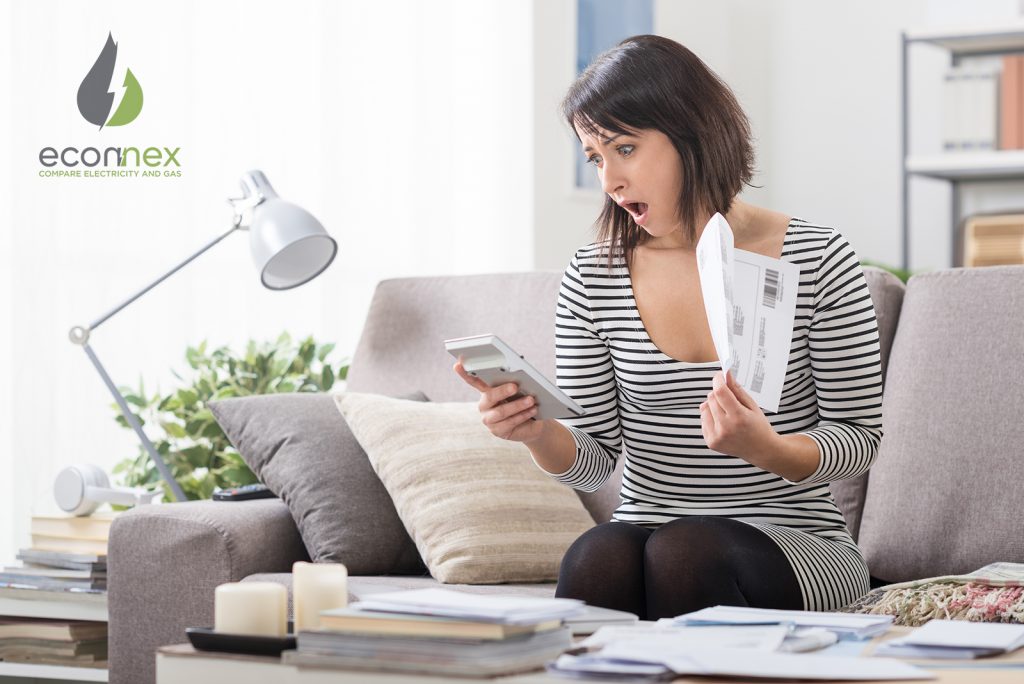 Though Tesla’s Elon Musk beat his deadline to install a giant battery to make up power shortfalls in SA, electricity still can be quite expensive – the most expensive in the country. In July 2017, bills were raised by an average of 20%. Many of the pains of living SA is power shortages and spikes when demand peaks during summertime. But by looking at your plan and switching retailers, you could save a significant amount of money.

Why SA is different from other states

SA also charges for power different to other states. Power is bundled into “blocks” which is called Tariff 110. As an example, a retailer might charge you a base rate for the first 10kWh used per day, a higher rate for the next 15kWh, and the even higher rate for all power used after that. These blocks may be as few as two, or as many as five. Either way, they are tiered according to usage. Other block charges vary from summer to winter.

Tariff 116 is similar but is bundled with a controlled load tariff for hot water and other peripherals.

You can save money if you can find a deal that factor in cheaper Tariff 110 blocks compared to the current set of blocks you are on right now.

Concessions for low-income earners and seniors

If you have a health-care card or senior’s card, you could be eligible for concessions:

Get a new plan and save

Since SA power plans can be trickier to navigate – especially if you’re from interstate and moving in – a new energy comparison site can help you see how much you will save in dollar terms, without doing complex sums to figure out which Tariff 110 is best. Econnex does all the calculations for you and shows you how much you could save over the life of your plan. We don’t have a call center, so we never push telemarketers on to you. You can even sign up using your phone. Click here to compare and save. 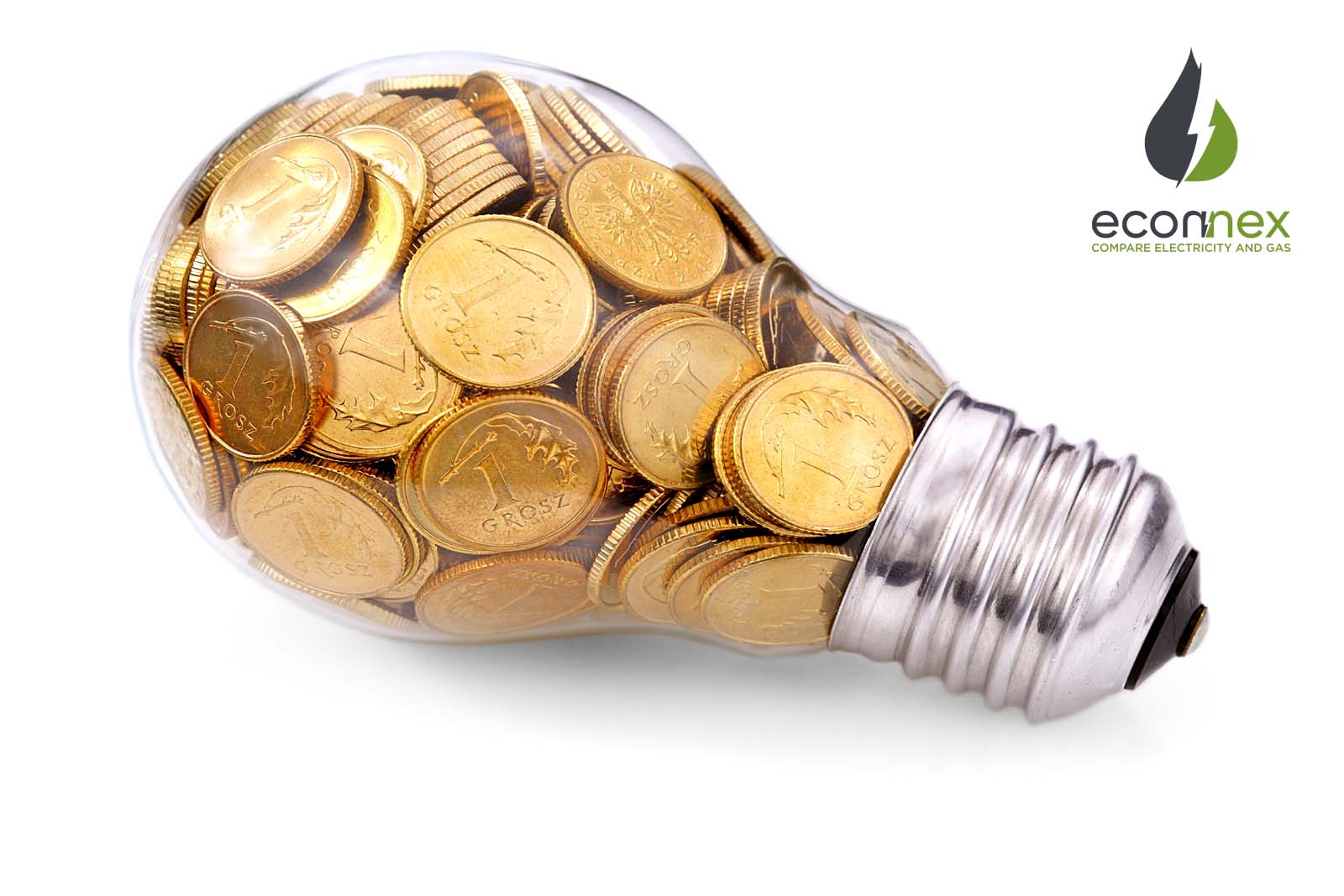