What is the average electricity bill people are paying in QLD? | Econnex

What is the average electricity bill people are paying in QLD? 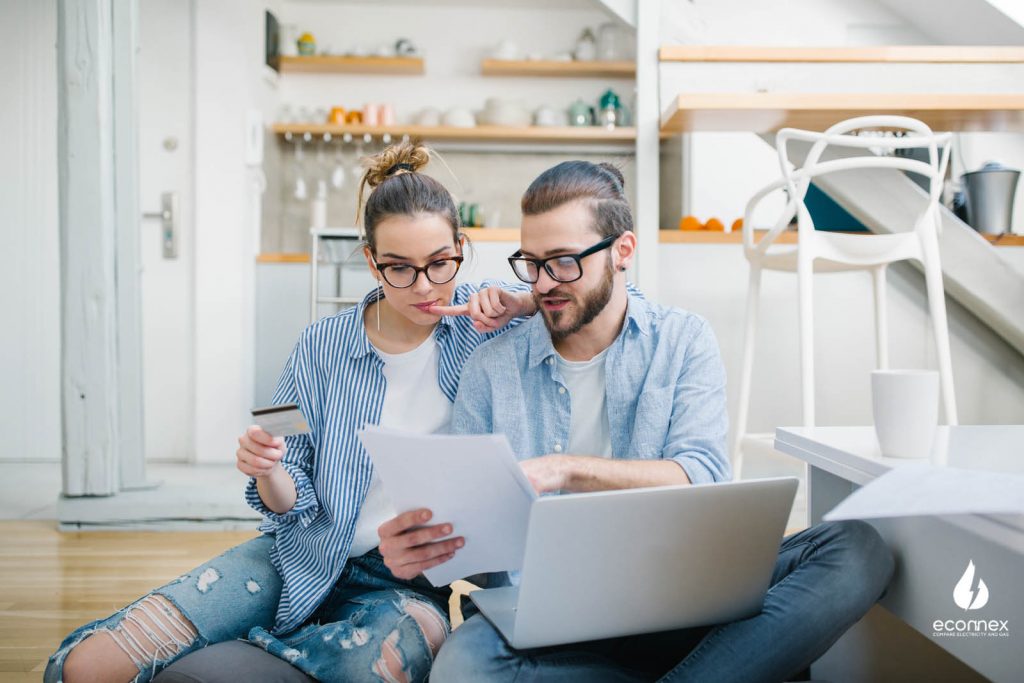 It’s no surprise then that so many people are wondering: what is the average electricity bill people are paying in Queensland these days?

Electricity bills just seem to keep on getting bigger – not surprising really, considering the cost of electricity has shot up by over 117% during the last decade!

During 2018 alone the average power bill rose by 9-22%, hitting an all-time high for residents in South-East Queensland.

Having an idea of average power costs across your state can help you to get a better understanding of how your energy deal compares with others.

It can also help you to detect if there might be an issue with your bills – after all, if your power bill is triple the cost of the state average (with no obvious reason as to why), then that’s something worth investigating! And if you’re paying above-average rates, it’s probably worth comparing retailers in search of a better energy deal.

What is the average annual electricity bill people are paying in QLD?

According to research published in 2019, the average annual electricity bill for Queensland households is $1,608.76.

However, these findings are just an average – pricing can vary significantly based on several factors, including:

The number of people per household can have a real impact on a household’s average electricity bill – more people equal more appliances in use, more lights on and more devices to charge.

While a person living alone can expect an average bill of $1,322.56, having another person move in will increase power costs by around $373.

By the time you have 4 people living together the average electricity bill will increase to over $2,000, while a large family of 6 will likely be paying over $2,500 per year.

While this might seem like a good deal for lower-income families, the reality is that higher-income families often live in larger homes which consume a lot more electricity. Those with low incomes are also more likely to make energy-conscious choices in an effort to save money.

Interestingly, one of the biggest influences on the average Queensland household power bill appears to be the age of the residents.

Those who are in their twenties are paying an average annual bill of $2,621 – that’s over a thousand dollars more than the state average and over $1,500 more than the lowest average age bracket (those aged 70+ average just $1,071).

This could be the result of several factors, including discounts offered to pensioners and the fact that older Australian’s are more likely to have solar systems installed.

Check how much you can save in QLD at Econnex.